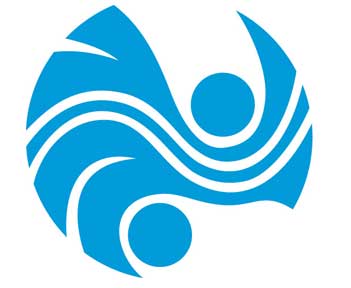 Following the devastating Darfield earthquake on the 4th September 2010, the eastern part of the Waimakariri District suffered extensive damage to the underground infrastructure. Drain Surgeons arrived on 8th September from Auckland with multiple teams ready to help, firstly clearing the sewers of silt resulting from the liquefaction, then identifying where there were breakages that allowed reticulation Contractors to effect repairs where needed.

Just a note to say that Nick and his team have completed the job here at Owens Road. They have done an excellent job and put a lot of thought and consultation into achieving the result we were looking for. All three have been most helpful and considerate and I am sure that the tenants will be pleased with the work that has been done. Many thanks. 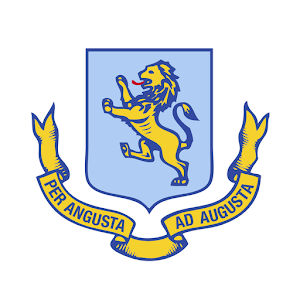 Matt and his guys did an exceptional job. I was very impressed with the efficient, professional service and informative summary afterwards, plus being given a report and CD before they left the site was an unexpected bonus. I intend using your services again as long as you continue to impress. I will highly recommend to others. Keep it up.
Regards

I would like to thank you for the splendid service I received from Drain Surgeons last week. I was really quite stressed when I rang you after waiting for the other contractor to come and worrying about how much it was going to cost me. To have you come within an hour and to have the whole job completed in just over 24 hours – as well as relief over the cost, was just amazing! Already I have recommended your firm to a couple of friends and advised them to think of no-one else when they have problems, which they said likely to have before long.

I’m writing to compliment your hard working staff. This week members of your staff were working at the Wilson carpark on Gaunt Street. From my work desk window I was able to observed them at work. Not once did I see them being idle. On some occasions they diligently worked through the rain. Their workmanship was excellent. The concrete was neatly cut and any debris was swept away. Even the new concrete was poured and laid out so tidily. If any of my associates need work done on drains or property development sites, I will be sure to recommend your company.

Just like to thank you guys for the job this morning I appreciate the punctuality, and your efforts to do the job safely and efficiently, well done.

Last Sunday week ago we discovered our drain was blocked. We contacted a company with the misleading name “another company”. An employee duly arrived and proceeded to do whatever it was he did and due course advised that he had unblocked the drain and all was well. He advised he discovered the blockage was the result of the incursion of roots. He estimated, by the distance whatever he put down the drain went into the drain, that the roots were from either citrus trees we have (approx 3 feet tall), a hedge of approximately the same height or another hedge we have of some 18 inches in height.
In the evening of Tuesday last we discovered that the drain was blocked again and called “another company”. They refused to attend unless we would pay again as they maintained that they had unblocked the drain and that this was a new blockage. The conversation went on for some time and in the end the employee to whom I was speaking undertook to speak to his “boss”. This he did, calling back in a few minutes to confirm their previous stance. I informed him that I was not paying a second time for a job that was not done.
At this stage we were in a once bitten, twice shy frame of mind and went back to the Yellow Pages and had the astoundingly good luck to fall on Drain Surgeons. Our first contact was with Matthew who, after listening to our tale of woe, assured us all would be well and that Simon would shortly be in touch. He was and turned up with mere minutes of when he said he would – and he was early. Talk about professional! He reassured my wife and myself that all would be well and that it wouldn’t take long and sent us into the house. (The previous chap took in excess of an hour to not do the job.) Within what seemed mere minutes Simon advised us all was completed and asked that we come outside so he could explain and show us what he had discovered and done. Firstly he told us that the previous chap had entered the drain from an incorrect position and it was that which caused the job to take so long. He then had us look at his camera so we could see that the drain was completely free of roots (the same roots the previous chap supposedly removed), showed us where MetroWater/Watercare had failed to properly close the two parts of the drain and explained that was how the roots entered. The rest of the drain was in perfect condition. The tree roots that entered the drain were on the grass verge and were Watercare’s problem. He then found exactly where the failure was, marked the ground and also noted the depth. Simon then advised us to have a chat to Watercare, explain that Drain Surgeons had been involved and that a photo would be sent to us with our account which we then show Watercare.
Throughout the entire operation, including the discussion with Matthew, your employees behaved with extreme professionalism, explained in detail what would happen and when and went out of their way to assure us that all would be well. I cannot speak too highly of both gentlemen, the way in which they treated us and again, their professionalism. In the same way that I shall heartily condemn “another company” at every opportunity, I shall sing the praises of Drain Surgeons. This may seem very over the top to you but that is the way I feel about our treatment by your staff and you can be extremely proud 1) to have them and 2) of them; I cannot sing their praises too highly. 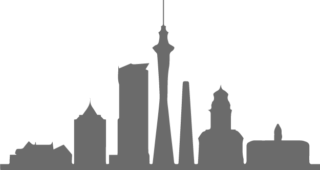 Made with love by ©FlowMedia ~ 2018 All Rights Reserved